There are currently 2 players online. 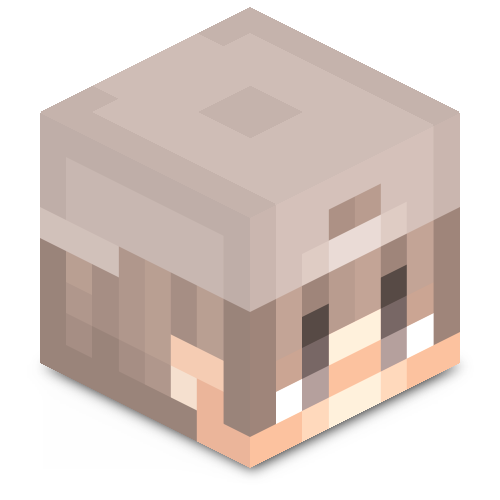 Here at TLC, we offer our patrons and donors many cosmetic perks while following Mojang's EULA. You can become a patron of TLC on Patreon, a monthly subscription service.

All patrons get a spot in Patreon Hall, you can find Patreon Hall at spawn or by doing /warp patreonhall in-game.

You'll also receive our eternal gratitude for keeping TLC alive. We couldn't do it without you.